Installation of Generators in Laval, Montréal & the North Shore

For the installation of your emergency generator, you can completely trust Erco Électrique. We put at your service the skills, know-how and experience of a team of seasoned technicians who are passionate about this field.

Understand how a generator works

An emergency generator is a stand-alone device intended to produce electric current. Generally, it consists of a heat engine that starts an alternator. The latter will generate electricity. Depending on the size, weight and type of the generator set, its use varies, ranging from household use to industrial use.

The different types of generators

If the operation of generators is generally the same, there are several types that differ in their use and power.

These are versatile back-up generators which are recommended for home use. You can use it for your various crafts if the work area does not yet have a power source. This device can operate an entire home.

Its power generally varies from 1.5 to 6 kW. As the power output is low, it only provides a single-phase power supply and generates relatively little noise. It can have a 2- or 4-stroke engine.

This type of generator is mainly used on construction sites rather than for the home due to noisy operation. You will find powers ranging from a few dozen to several hundred kilowatts.

It can also supply an entire commercial building with electricity in the event of a sudden blackout. It produces single-phase or three-phase current according to your needs.

Unlike the first two categories, soundproof generators are enclosed in a special housing to produce as little noise as possible. Thus, they can be installed near offices or high traffic areas without disturbing the occupants of the premises.

Their engines usually run on gasoline to keep them as quiet as possible. Their power is lower compared to that of groups running on diesel.

Get an online quote for free 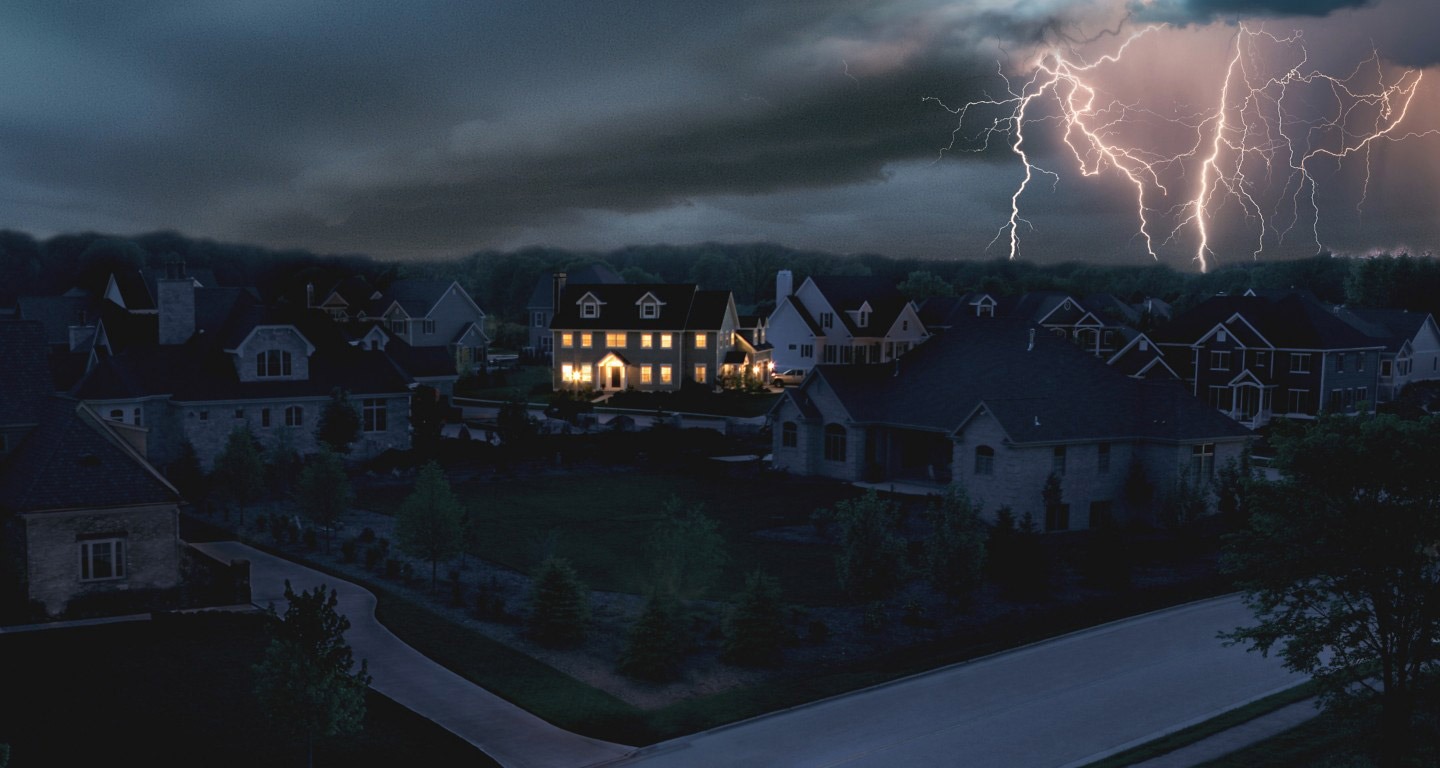 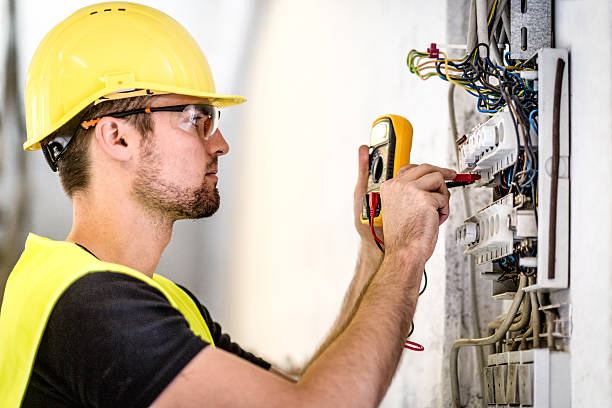 The benefits of having an emergency generator installed

Installing a backup generator is very beneficial for many reasons. First, if the main power is suddenly cut off, it turns on so you can continue with your activities.

Second, a generator gives you the opportunity to use electrical equipment in areas without a power source. In the garden or for troubleshooting in remote areas, it is your faithful ally for all your tasks.

“I contacted several companies before deciding to go with Erco and I have no regrets about my decision. I saved at least $ 1,800 with their manufacturer pricing and got great service. "

As with all of our customers, your satisfaction is our priority and we continually go above and beyond your expectations.

With a single click on the ercoelectrique.com site, you will be in direct contact with us. Depending on your electricity needs, we offer simple options that meet your expectations.

With our fast and transparent estimate, you can determine in advance the budget necessary for your electrical work.

Erco Électrique does not impose any consultation fees for any electrical projects. You will have our quote in black and white and with all the details you need to understand it.

We provide the beneficiaries of our services with responsive customer support that can be reached at any time. We give you all the information you want about us and our services, as well as useful advice on your electrical systems if needed.

Our team of qualified electricians is also at your service any day and any time you need us on site. You can call our agents 24/7. We respond quickly in the event of an emergency or electrical incident in the Montreal and Laval regions.

We offer you a wide range of services that encompasses the residential, commercial and industrial sectors.